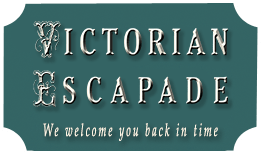 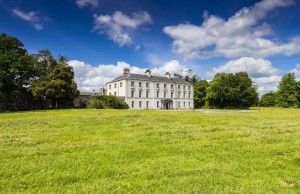 It is believed that Thomas Rothwell constructed Rockfield House and his son Richard carriedout improvements around 1840/41, including the addition of three gate lodges.

It is understood that the Rothwell family held well over 3,000 acres in County Meath. Educated at Magdalen College in Oxford, Thomas Rothwell married Louisa Pratt, daughter of Mervin Pratt and his wife Madeline Jackson of Cabra Castle and Enniscoe House, respectively.

Over the generations, the Rothwells married local land-owning families, including Nicholson(Balrath Bury) and Fitzherbert (Black Castle).

The house had numerous owners during the 20th Century and at the turn of the 21st Century it was purchased by the present owner and her late husband. Since then, a substantial programme of refurbishment and redecoration has been undertaken.

In 2022 the house was purchased by its current owners and it is the home of the Victorian Escapade where you can enjoy your special occasion in these elegant surroundings and experience how both halves lived a century ago.

What Our Visitors Say

I have not laughed so much in a long time. Dermot was the perfect host, such energy and enthusiasm. We were all in stitches for every single second of the tour. The attention to detail and hospitality was superb and the meal provided was just fantastic!